Comic Cons are some of the best people watching there is but there are some things that you should know before Photographing and Taking Video of Cosplayers. 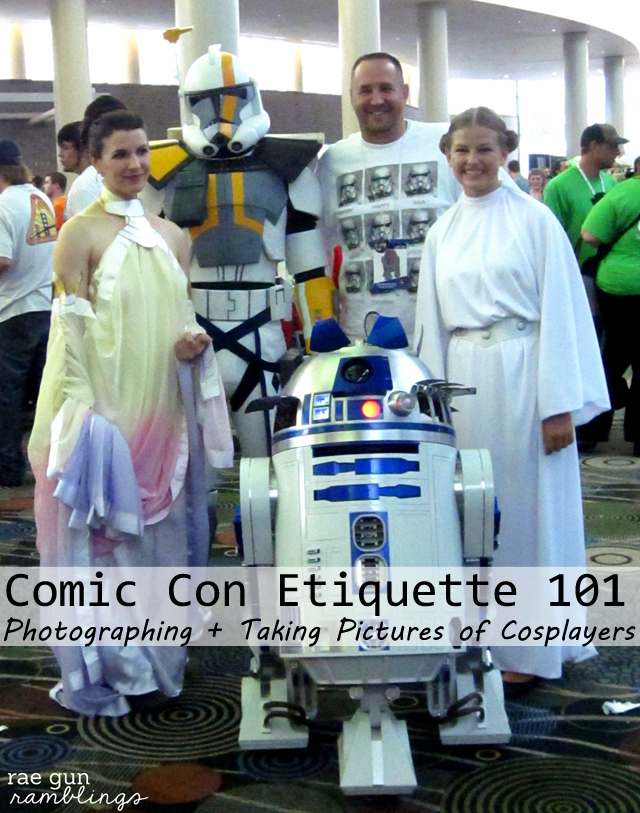 If you are a costume enthusiast like me you might find yourself giddy to be surrounded by all the amazing cosplay creativity that comes with con life. I’m not going to lie my absolute favorite parts of conventions is the cosplay. Whether it’s the variety of Salt Lake Comic Con or the video game focus of PAX I just adore seeing all the amazing DIY costumes. While most cosplayers are flattered by the attention that their costumes bring, there are few things to keep in mind so that, in the midst of your excitement over seeing your favorite character from that obscure-but-awesome fandom come to life, you don’t accidentally cross any lines. 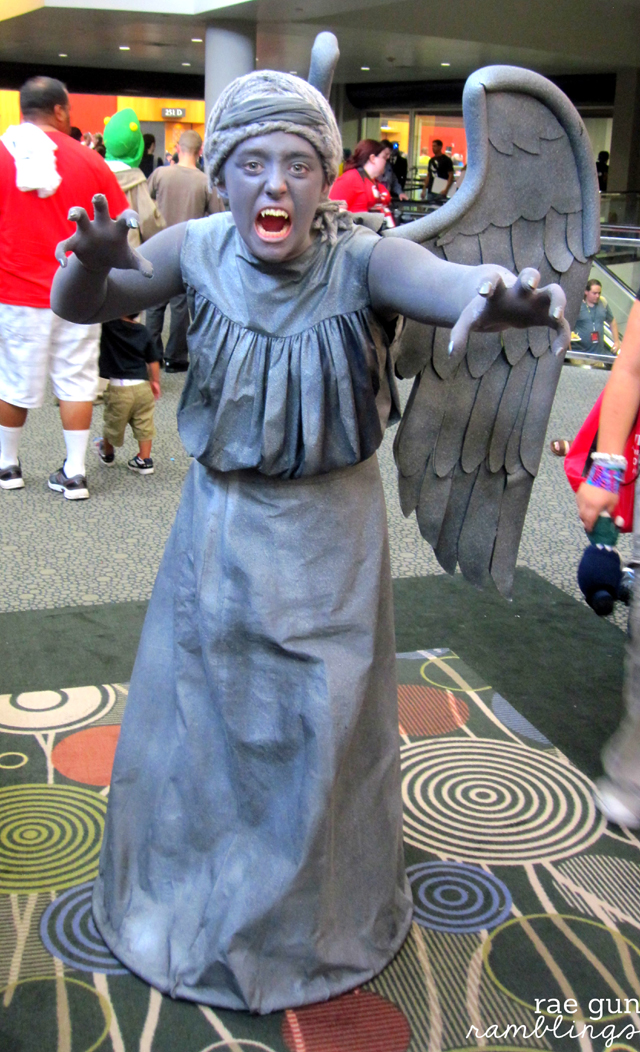 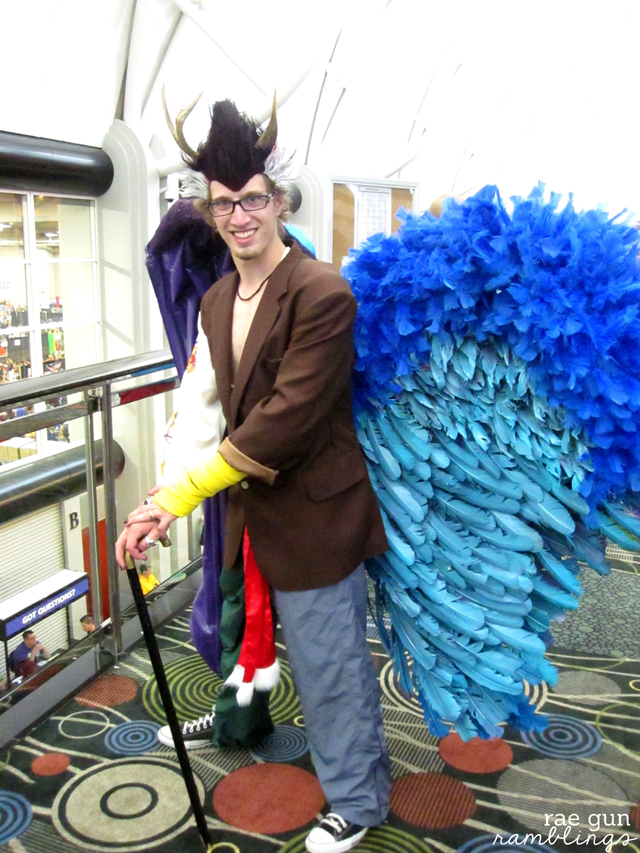 I originally posted this on the Salt Lake Comic Con blog. 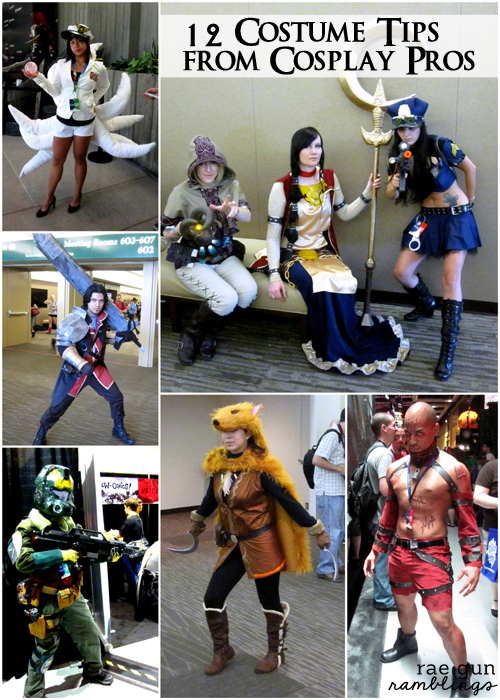