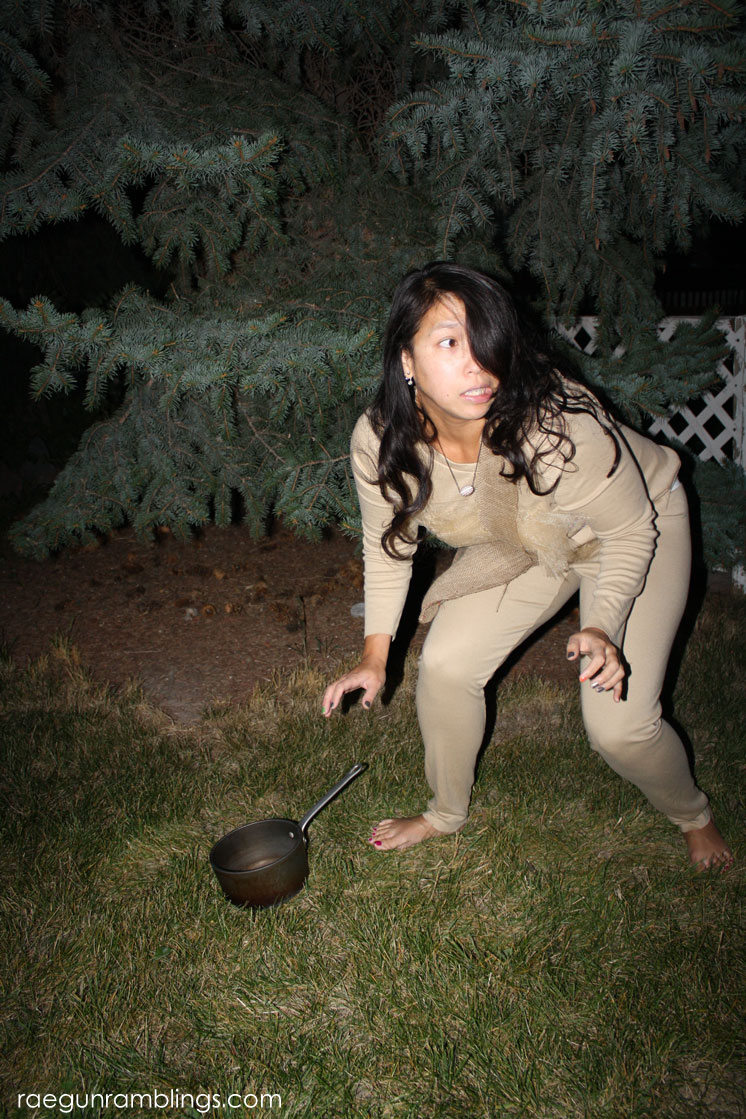 This month’s theme for Sew Our Stash was In Disguise. I’m super excited about my creation. While MY OWN costume is done I didn’t QUITE finish the boys’ costumes that go along with mine so I’ll have to do a full family costume post but you’ll get a peek at the whole group any ways. 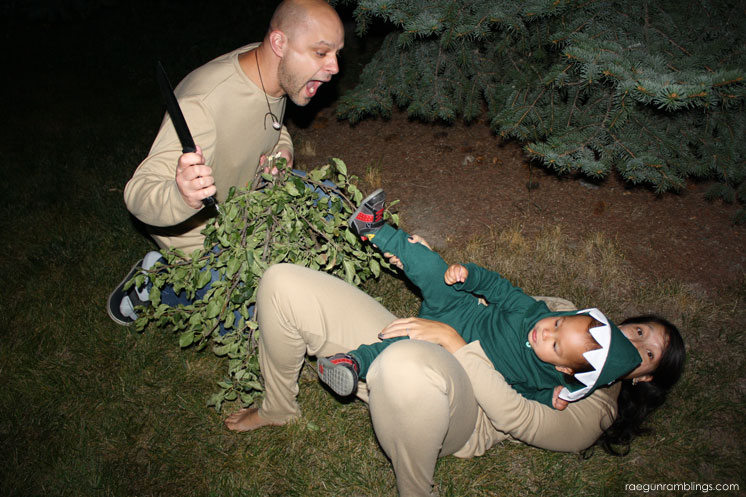 Do you know what we’re dressed up as? No not Adam and Eve, but close. Have you heard of the ridiculous show on the Discovery Channel called Naked and Afraid? The concept sounds so dumb (two strangers stranded in really rough survival conditions…naked) but once you start watching you get drawn in. No really it just happens. I told my husband it sounded so so stupid but it was on one day and somehow I got sucked in. So Daniel and I are the “survivalists” as they call them. And Teddy is the predator, in this case the crocodile. 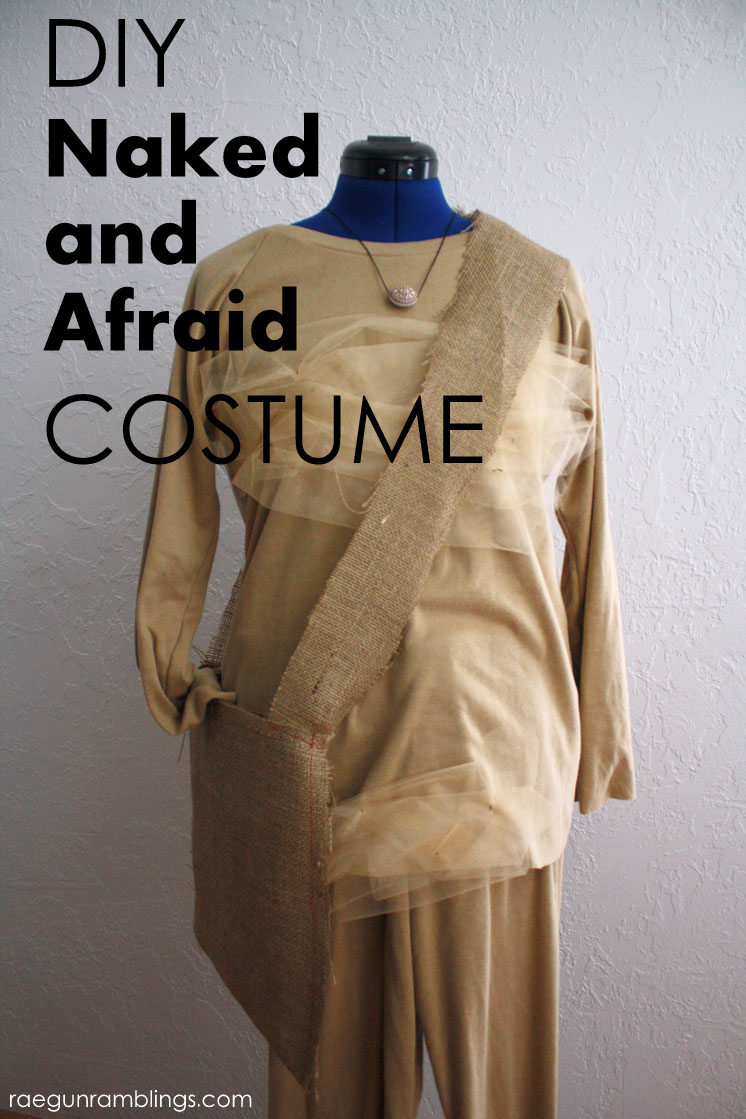 They blur out the privates which for girls means boobs and crotch area. So to do that I sewed some tulle on my Hey June pattern Lane Raglan (that pattern is one of my favs!). For the leggins I used the base from the Hey June Sloan Leggings but just used an elastic waist instead of the fancy waistband in the pattern. 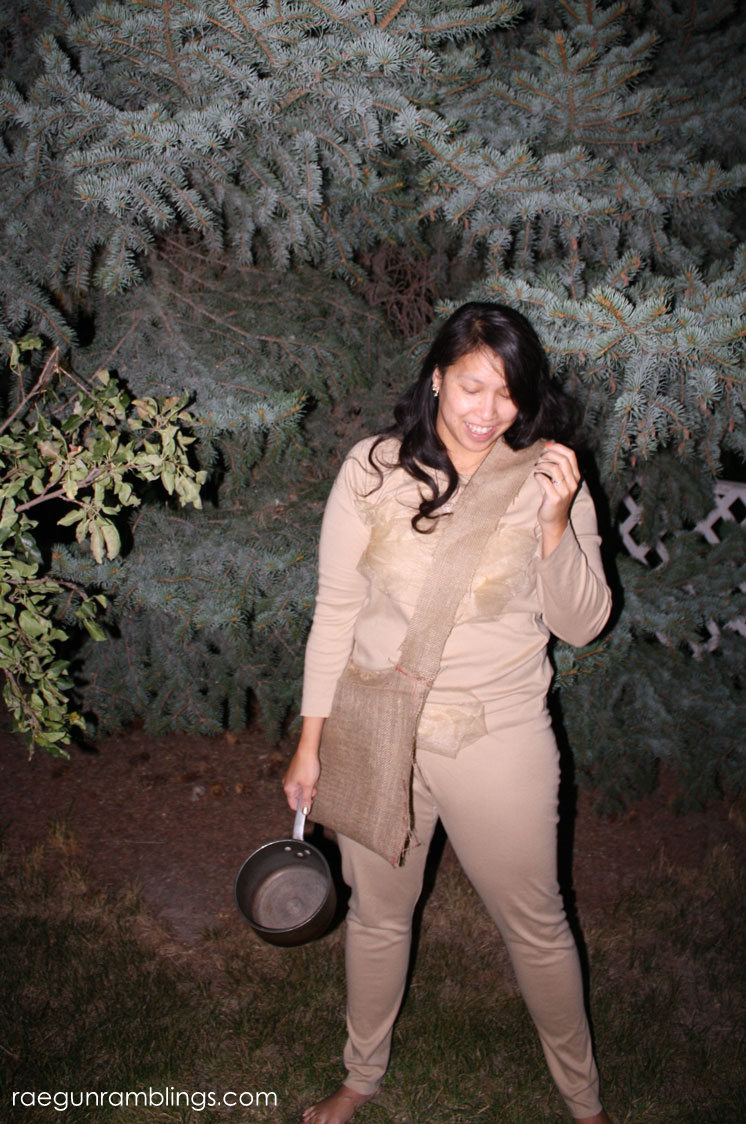 The “microphone” is just a bead on thread, I need to run to the craft store to get proper cording before Halloween. And the bag is just a slopped together tote out of burlap. Both of those items are given to every survivalist on the show.

Isn’t he the cutest crocodile ever. Er umm tail-less croc? Yeah I totally forgot to make his tail eep so that will happen tomorrow.

Costumes are my very favorite thing to sew! Even after sewing hundreds every September and October once I get all my shop orders out I’m excited to sew our family costumes. The costumes for the nieces turned out SUPER great. I can’t wait to share them. Make sure you check in on my instagram for a peek since I’ll have them up there first :) 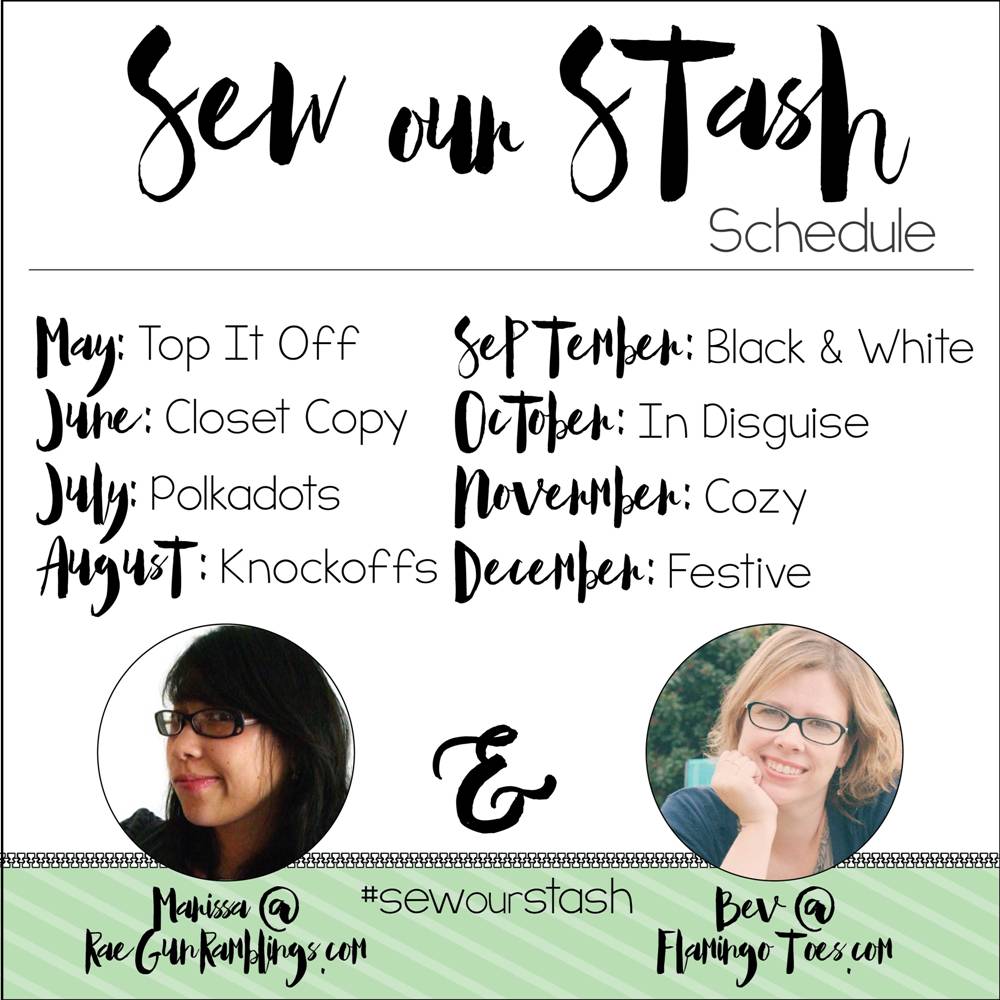 And before we say goodbye remember that next month’s theme is COZY. I have pinned a ton of speedy scarf and cowl patterns that I’m hoping to whip up. And maybe I’ll even finish up that coat that I cut out ahem 8 years ago (that is if it fits).

Make sure you go see the awesomeness that Bev made this month too! 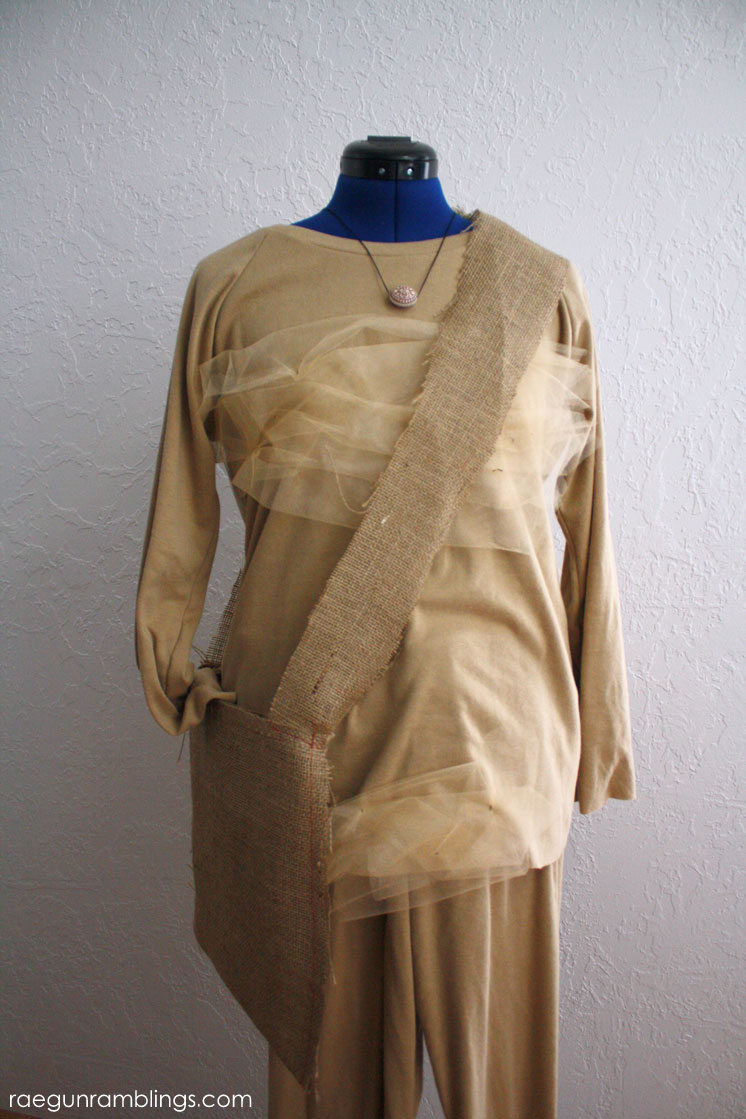