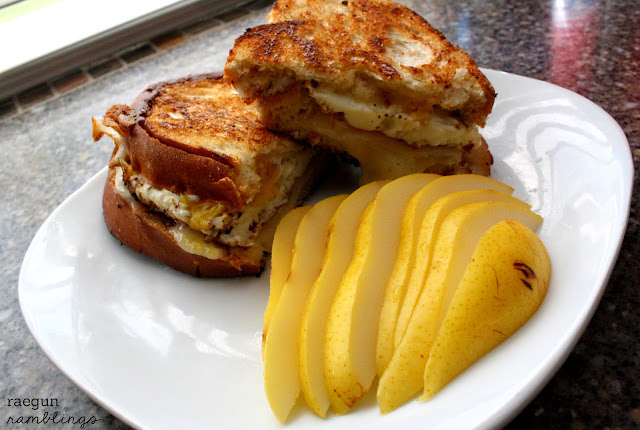 So I am once again a failure. I do not have any fresh pasta and frankly I don’t feel like making it today. I have a sneaky bookish crafty plan of awesomeness planned for today. I hope I can pull it off. I will be sharing sneak peeks on my old Instagram as I go.

I was thinking of doing a little “lately in awesome” shout out every once in a while, I’m not going to comment to it’s regularity because as the pasta and the last few months have proved I’M.A.BIG.FAT.LIAR. But I’ve got a few awesome tidbits from around the interweb to share with you today. 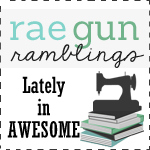 So Looking Forward to Insurgent
What’s for Dinner: Week 45