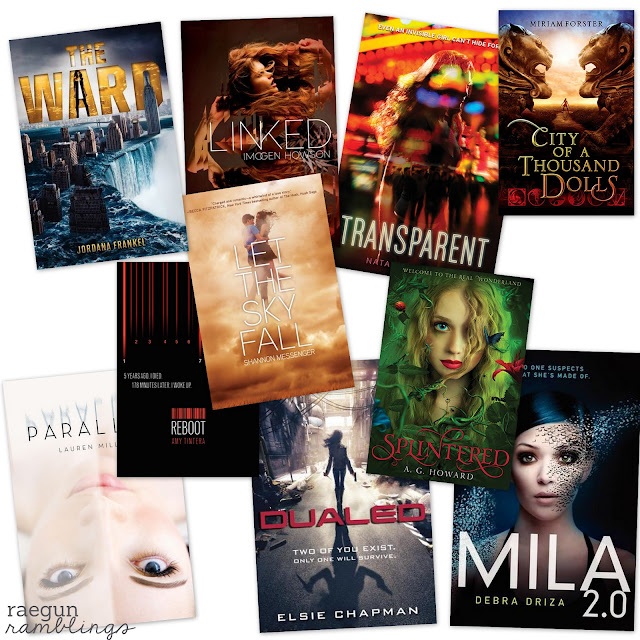 It is always so fun reading new authors.Today for Top 10 Tuesday and Waiting on Wednesday I’m sharing 10 young adult novels from debut authors that I am so excited to check out. All descriptions are from Goodreads.

And if you happen to be a Divergent fan or shrinky dink lover be sure to check out my Dauntless train pendant from Friday.

What I’ve Been Reading: Graceling, Vampire Academy, and Ender’s Game