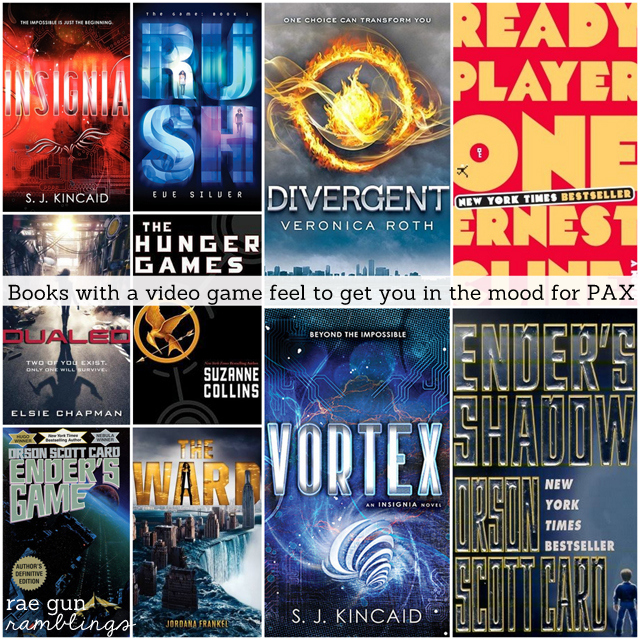 I cannot believe that PAX, the video game convention I go to every year, is only a few short weeks away. So for today’s Top Ten Tuesday – settings, I’m sharing some of my favorite books with video game settings or general feelings. All of these are full of action and even if you don’t care a second about video games are great fun. They are some of my all time favorite books! Click more to read a synopsis of each book I’m just going to highlight the video game aspect in my descriptions.