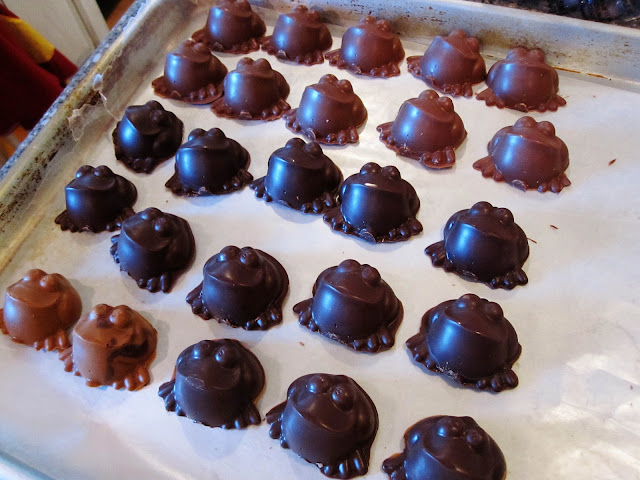 Have you all seen it yet? Well, what did you think? For me I went into it knowing there would be some HUGE changes, particularly at the main conflict so I think I was able to not freak out about it (unlike last time). I wish they had stuck to the order of events better in the end, sigh, and I don’t get the wrestling with Voldermort in the sky bit, but I really enjoyed it. The whole first half felt SO fast (which I guess was necessary to keep it from being super long) and I’m glad they slowed down a bit where they did. As great as I think the movies are I think this last one confirmed how fantastic and unmatchable the books truly are. In the books every single wizard that died and relationship that was tested broke my heart and the movie just didn’t get me. 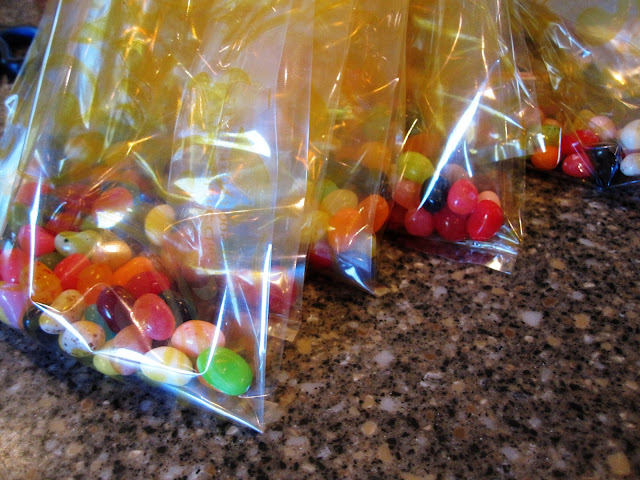 But we had fun as you can see. And part of the Potter watching experience with me means that you’ll be getting some themed special. This year’s treat include a couple chocolate frogs and some Bertie Bot inspired jelly beans. The musicmaker and Mark were dying to put in some real Bertie Bots but I nixed that idea. And as if I needed another hobby, but I kind of got addicted to making these little frogs. Seriously they are so easy and fun.

How to Make Chocolate Frogs 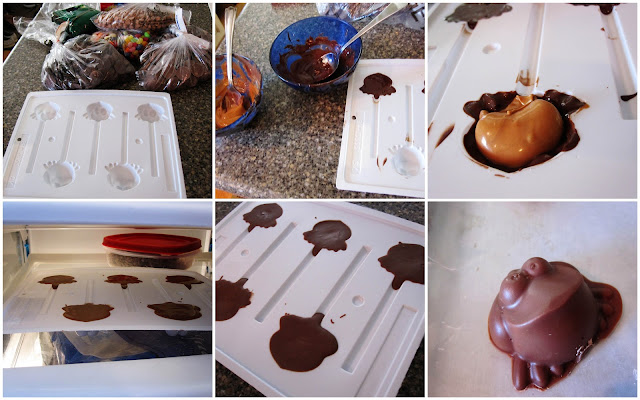 Melt the chocolate, a small bowl at a time. I zapped it 20 seconds and stirred and repeated until it was fully melted. Port the melted chocolate into the mold. Tap on the counter to distribute. And freeze (about 15 minutes) until the chocolate looks hard and pulls away from the mold when you bend it. Pop the frogs out and repeat. 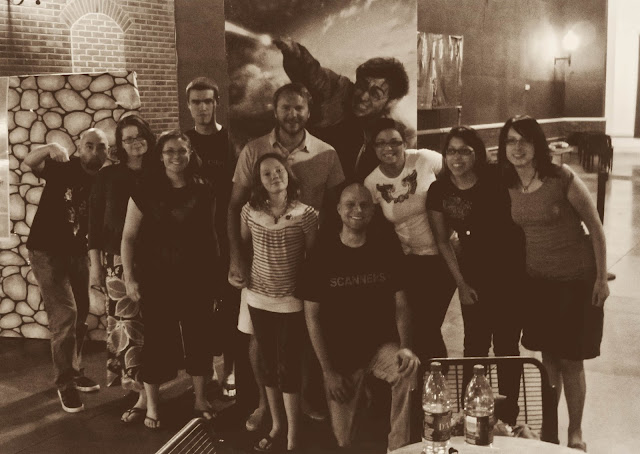