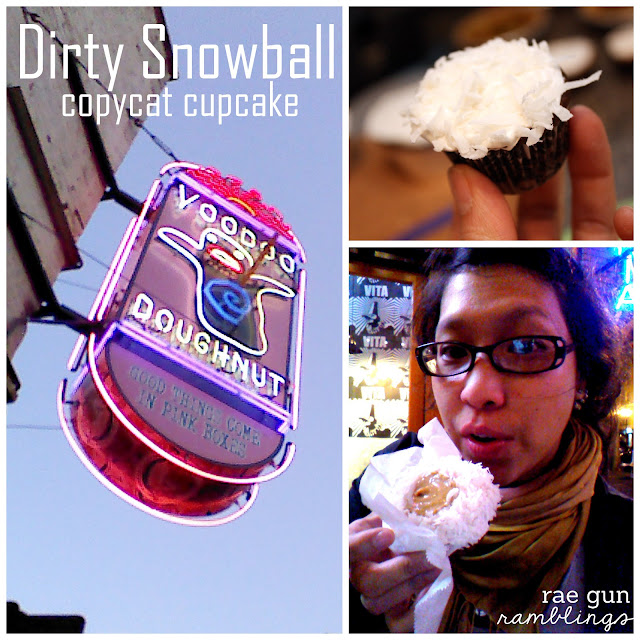 Every August for the last few years the band boys and I pile into a car and go off for a mini tour and visit to PAX (the video game convention) it’s loads of fun. We stop in Idaho, Washington, and Oregon. We play concerts and have fun. 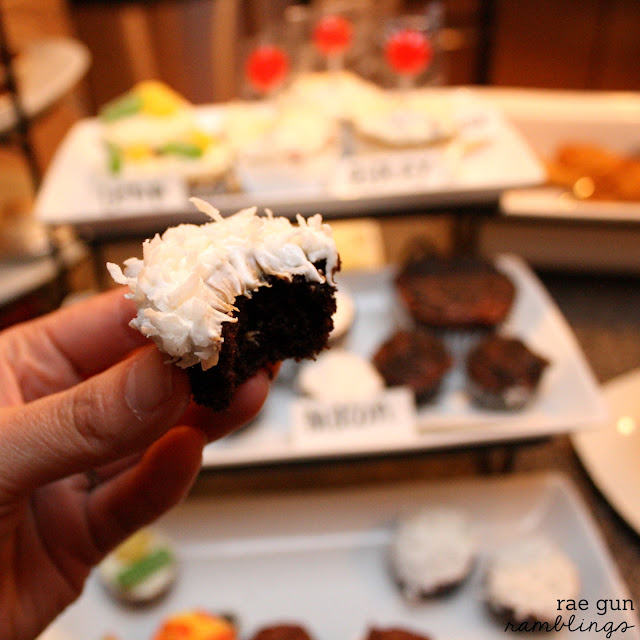 But one of the highlights every year is the swing through Portland around the corner from one of the venues we play at is Voodoo Donuts. If you’ve never been it’s this fancy donut place with crazy donut names and extravagent toppings and flavors. My all time favorite is the Dirty Snowball Donut. It’s a chocolate donut with peanut butter cream in the center and it’s finished off with marshmallow frosting and coconut. It is SO good. 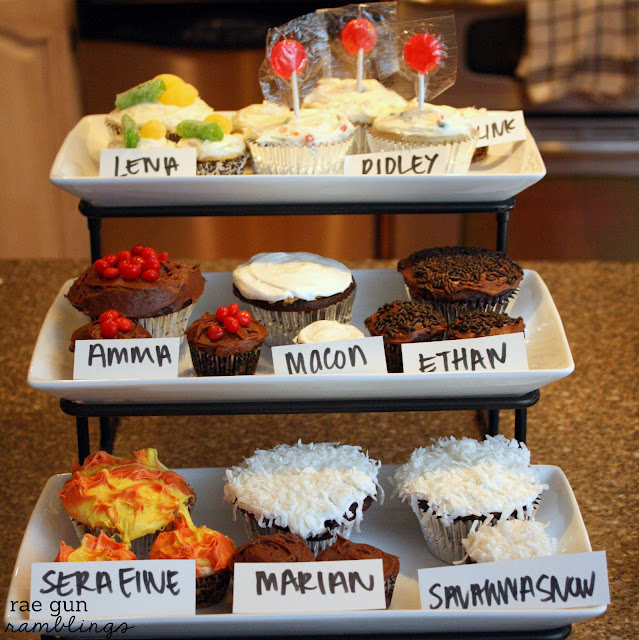 I decided that I needed to make something to satisfy my craving (as it was someone insessant). So when I had to make a bunch of different flavors of cupcakes for our Beautiful Creatures Book Club party (since I wanted to have different cupcakes to represent the different characters) I threw together a Dirty Snowball Cupcake. I still look forward to getting the real thing but I have to say it definitely satisfies.

Mix equal parts marshmallow creme and frosting set aside. After cupcakes cool spread a layer of peanut butter on each cupcake. Top with a generous layer of frosting. then roll in shredded coconut. 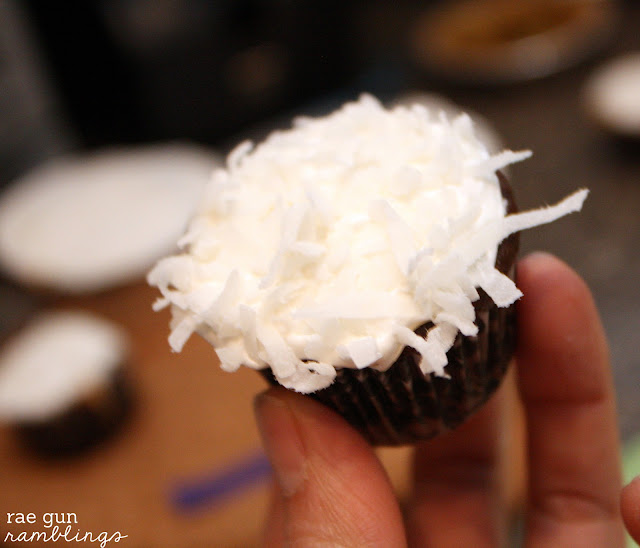 « What We Wore, Read, and Made Link Party
Mila 2.0 and Pitch Dark Days Author/Book Tour »