Home » book geekery » What I’ve Been Reading Allegiant and More 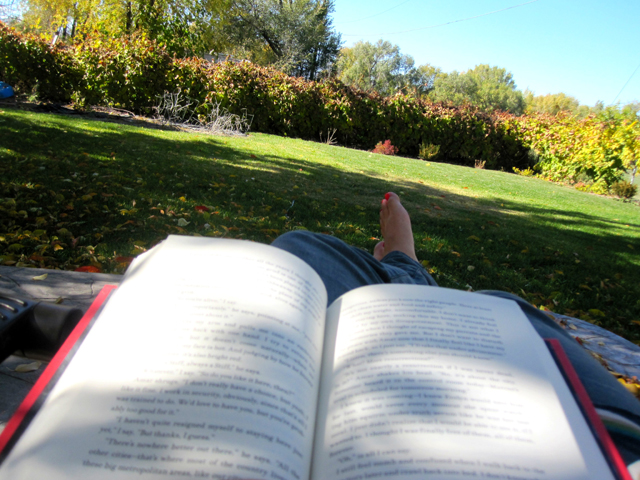 It’s time again for a little reading update. Unfortunately I can’t really recommend all of these but they were each notable in their own right and I do understand why other people might love the ones that didn’t click for me. See everything I’ve been reading and my full reviews on my goodreads account.

Allegiant – I may have binge read Allegiant, the final book in the Divergent series this weekend. With all the sewing I’ve been doing I’ve had no time for more than audiobooks lately but come on it’s Allegiant and you know that I’m a crazy huge Divergent fan. Unfortunately this fell super short for me. Blah I hate even writing that. It took me a while to get into and then the way it ended I just did not like. There is a  major twist that I think a lot of people will find interesting but to me it made the story feel much less unique. There are some good stuff, some interesting things, but a lot that I didn’t like. I mean I’m glad I read it but I really wish it was different.  (see my full review) and if you want to chat more about your feelings on Allegiant we’ve got a thread going on the Allegiant Spoilers thread at the Rae Gun Ramblings book club.

Birthmarked – This was a super unique story. It started off a little slow for me but luckily I was listening to the audiobook so I just kept going. But it did pick up. It’s a dystopian with some fertility themes but reads more like a cool fantasy with twists and royalty and secrets. I definitely recommend it.

I Hunt Killers – Jasper is the son of the most notorious convicted serial killer. He had a crazy upbringing. When a recent murder sets off all his serial killer flags he takes it on himself to prove that not only it is a serial killer but to try and catch the killer. It’s dark in parts and a bit creepy but there are definite good guys. I’m not someone who could sit through an episode of Dexter but I really was sucked into this book. It’s definitely still YA although it reads as a suspense crime thriller.

Through the Ever Night – This is the sequel to Under the Never Sky which I didn’t like. I read this with hopes that I’d get to see more of the cool technological Realms hinted at in the first book. But while this was a little more enjoyable I was rolling my eyes regularly and found the romance to be immature, excessive, and just kind of annoying. But TONS of people adore these books. I know I’m in the minority here but if you’ve read book 1 I think you’ll feel about the same way about this sequel.

The Runaway King – I gushed about The False Prince, and while this took me significantly longer to be sucked into the sequel it finished up so strong and I cannot wait until the next book comes out. If you haven’t started this series I definitely recommend it – to everyone! 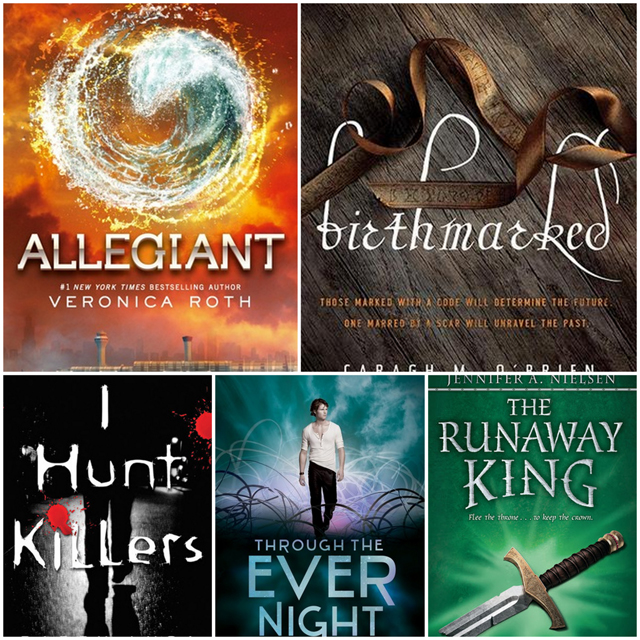