Home » life » What’s For Dinner and I Went Shopping and What are your Favorite Apps? 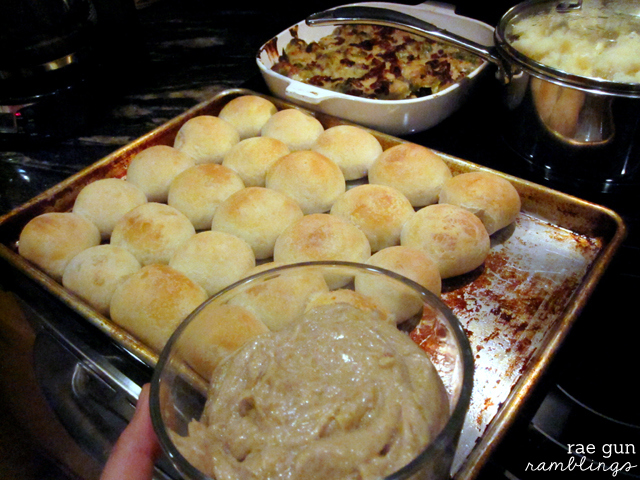 You guys I’m TOTALLY on a shopping high.  I had such such good luck today and yesterday. If you missed my Instagram of my Joann’s shopping cart it was awesome and overflowing with crazy deals. I LOVE Thanksgiving weekend sales. I know some people think I’m crazy but it’s my favorite. I seriously loaded up a cart and had a list of sku numbers to order full bolts of solids which were 60% off! Wahoo. And no this isn’t a sponsored post haha I just love them.

But I’m also excited to because I was finally able to pick some clothes that actually fit me. I just haven’t wanted to pay for stuff that’s so plain but since it was all on sale it was a lot easier. Plus the baby currently known as Toasty got his first few goodies too.

Our Thanksgiving was nice and delicious but I realized after gobbling everything down that the only picture I had taken was of my rolls and honey butter. But they were mighty tasty I’d have to say.

Finally I’ve been wanting to get a smart phone for over a year. I’ve been eligible for an upgrade for at least 3 haha but I’m so ridiculously indecisive it took me this long first to decide I wanted to go the smartphone route and then to decide which one. So I can say I’m now the proud owner of an iPhone.

A conversation in the mall parking lot:

my sister’s boyfriend: Are you ready for my life to change forever ?

me: I’ll just drop him (the baby) off with you

my sister: he was talking about the phone not the baby

Umm yeah it was like he was my freaking doula so funny he helped me through the purchase and was so excited for me. So far I like it a lot :) So since I”m brand new to all this, what are your favorite apps? Even the super common ones because I know nothing!

What’s for dinner this week…