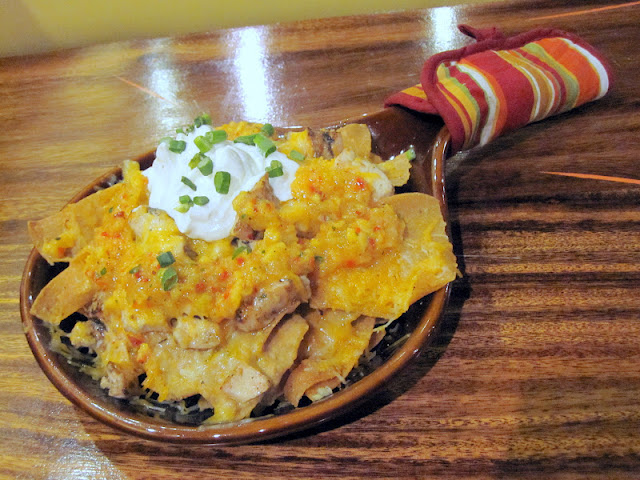 This week I’m going to attempt to make a version of Lamb and Dried Plum stew over wild rice -but use beef since I’m cheap. You know the meal that Katniss LOVES in the Hunger Games? If you didn’t already guess my friends and I will be having a Hunger Games Hype party to prepare for the coming movie. I plan on doing a virtual party here on the good old blog if you would like to be a part of it via guest posts, giveaway or possibly some other means let me other. If you’re Hunger Games fans I hope you’re ready to geek out with some themed crafts and cooking…in March that is. Hopefully the stew will be good but I’m starting early so I have time to figure it out with out you know having to eat similar stuff too many days in a row.