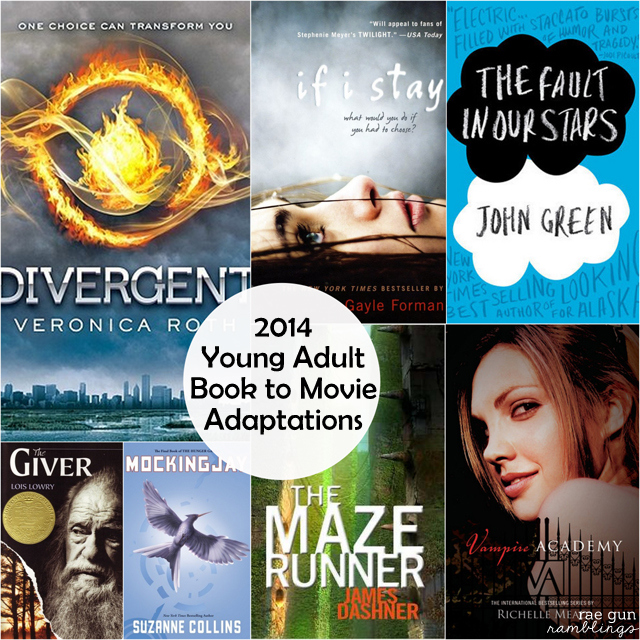 Last year was a great year for bookish movies. We had so many to pick from and this year is no exception. The exciting thing about the list for this year is that it contains some of my FAVORITE books. All of these books on the list I read and enjoyed. My least favorite was The Giver but I know I’m definitely in the minority on that one. The rest I would say were really good to great! I have to be honest I am SUPER nervous about some of these especially Vampire Academy and Divergent. Those are two of my favorite book series. However the movies turn out I’m excited to see them! Here are my most anticipated YA Book movie adaptations of 2014. So there it is you’re reading list if you haven’t gotten to all of these.

The Fault in Our Stars by John Green

The Giver by Lois Lowry

If I Stay by Gayle Foreman 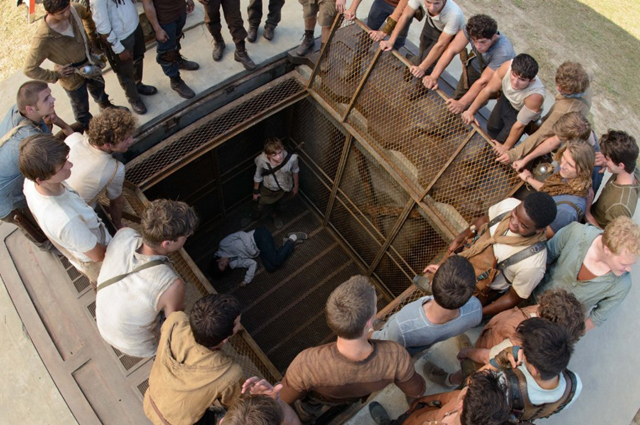 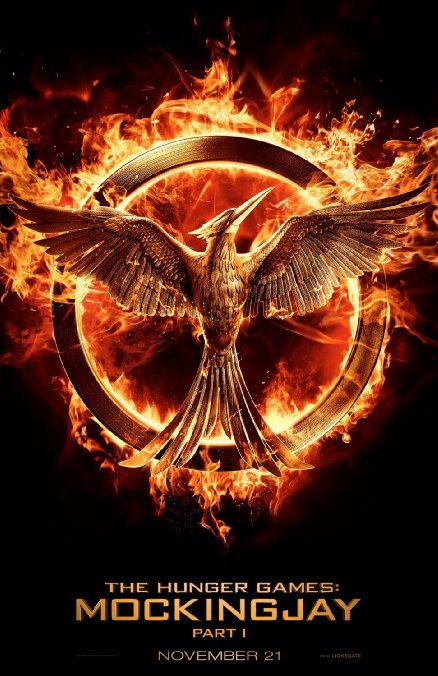