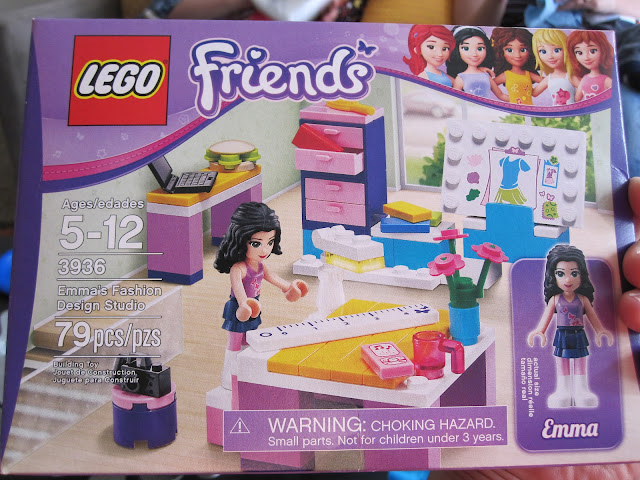 So miss Heidi got T this for her birthday a few weeks ago. Kinda awesome right? It was passed around as we all marveled at how it looks so similar to my work room which was just upstairs (the party was at our house).

So funny. My hubby kept on saying he was sort of weirded out and the only thing that would have made it even crazier is if the girl’s name was Marissa instead of Emma. I don’t have green eyes but long black hair really toys never look like me, nor do they have a giant ruler sitting on their cutting table, sewing machine, laptop and camera hanging out just like me. Super weird. Really it’s kind of freakish. I should get some flowers though that’s a nice touch. If you can’t picture my studio there are some recent pictures of it from last week here. 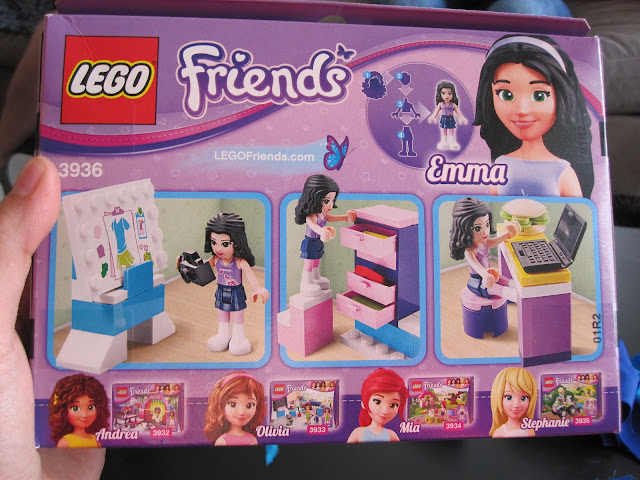 Oh and the musicmaker kept on joking that it would be extra awesome if there was a boy one that was called “boyfriend Daniel” and he was a DJ. Not that my Daniel is a DJ but it would totally look like his music set up in the other corner of the workroom. Yeah I just had to share it because it’s kind of awesome.

Sicko
Life: While we wait

8 Posts To Give You A Picture of Me