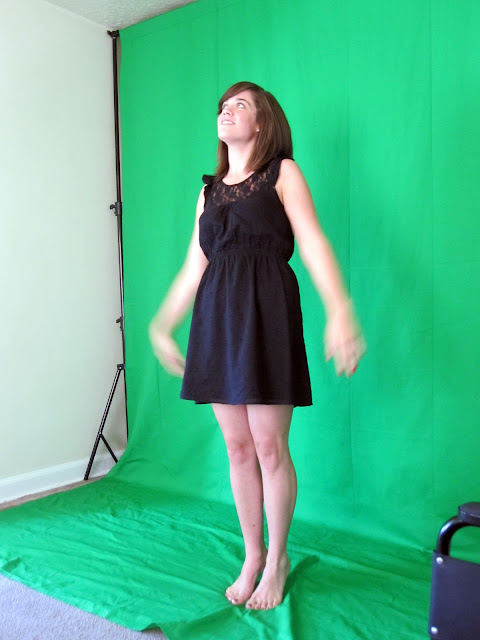 A few months back my husband the musicmaker met a few arty guys. They filmed a little promo video for a concert he was doing. He learned that they were just getting into working with green screens so he asked them if they’d be up for a music video. 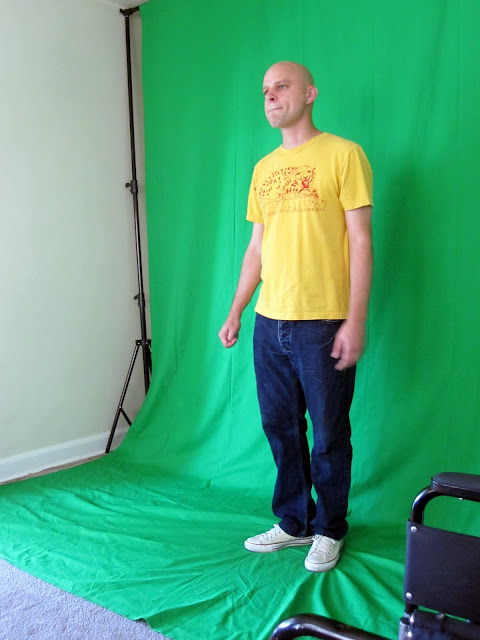 They were, so we picked the lovely Lauren, the other half of Dani Lion (on of hubby’s music projects) up one Saturday and they filmed a bunch of weirdo stuff in front of a green screen. 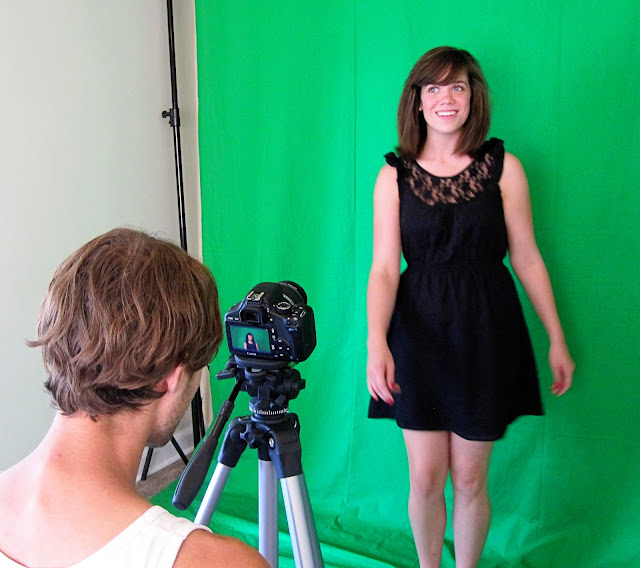 Daniel also did an outting to the woods to film background and cityscapes and the boys went to it and did their editing magic. This is one of their first green screen attempts and it’s definitely goofy, but I still think it’s pretty fun. So without further delay, here’s the video.

My LARP Weekend
Two Things: Music and a Magazine
You washing clothes?