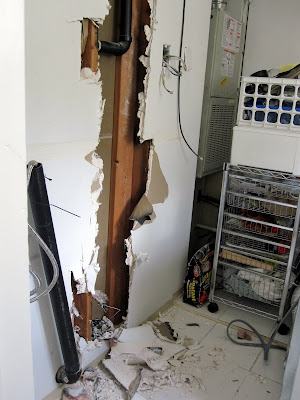 So here’s the reason blogging has been minimal. We had a fire in our laundry room. I’ve told the story so many times since it was right before fourth of July and we saw so many people that weekend so here’s my bullet list from that experience. 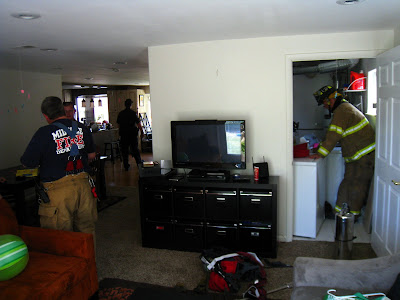 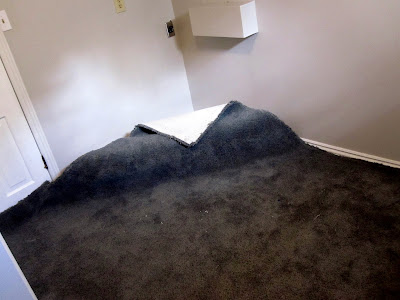 And after we had sorted at least all the appointments to get all the fire related stuff taken care of we discovered that our basement shower was flooding through the walls and floor into the adjoining room. It’s totally installed wrong so if there is the smallest backup in the drain instead of pooling around your feet the water spread through the floor out the grout and through the wall. AHHHHH and we don’t think the insurance is going to cover any of that. We basically need to remodel the whole shower.

Everyone is safe and healthy so we’re incredibly grateful for that and for the fact that our friends were here to help with the fire and to use the downstairs bathroom to find out we had such a huge problem. But we’re quite mad at the previous owners. They did a lot of work themselves on this place a lot of really crappy work. We had it inspected but I think a lot of the problems were deeper. It’s just a royal pain in the butt to take care of all of this on top of the huge cost it’s going to be in the end but we’re really hoping this is the last of major home issues for a while.

We’re mostly back to normal except for of course still having people in and out to assess, fix, and so on. Anyways that’s what’s been going on, luckily most of my customers have been super awesome and understanding.

Scrap Busting Projects and Block Party
Making It Ours, A Home that Is: Studio Tour Part I
I’m taking over