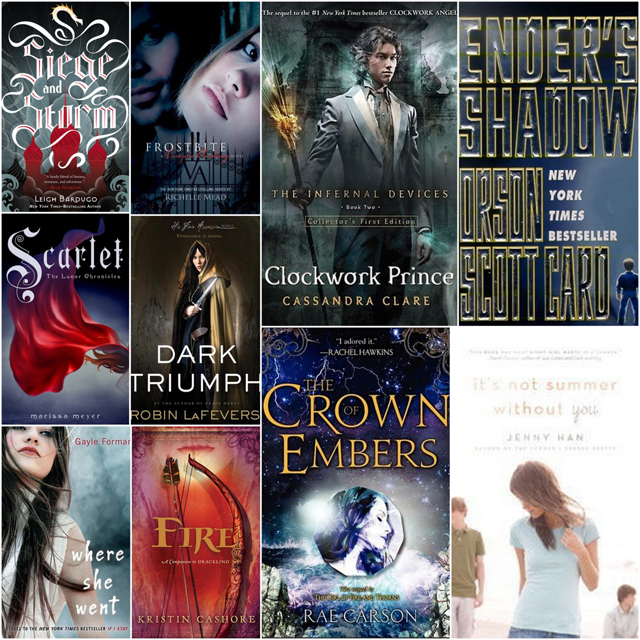 I am a series girl. Not that I can’t appreciate good standalone books but if I really love a book it’s hard for me not to want more. The problem is that not all sequels are created equally. I’m said to say there have just been too many times where I read the second book in a series only to think, well I’m glad I got more of those characters and that world but it just felt like a filler. Like a bit of space before the end of the story. Do you know what I mean? So when I read a sequel that stands out to be as good or even better than the 1st awesome book I remember it. Here are my Top Ten Best Sequels. Each of of these were fantastic on their own. While they build on the story that was established in the first book they give more of what I loved in book one plus added making them stand on their own in awesomeness.