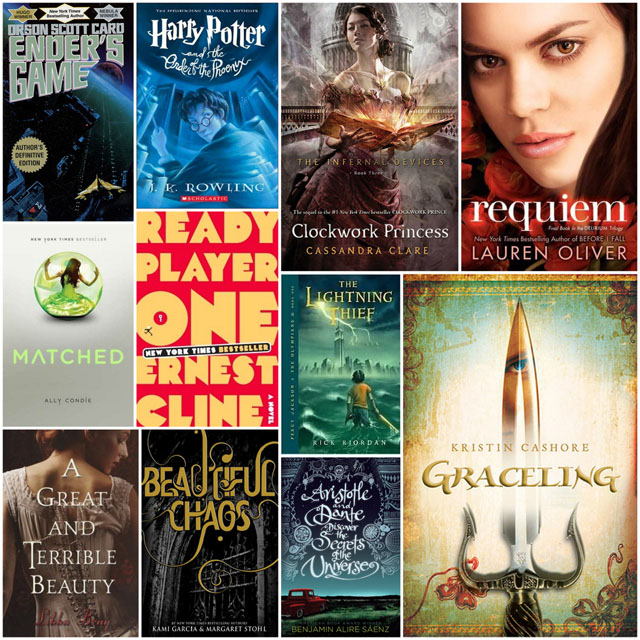 In case you missed my big announcement I am pregnant so this week’s prompt “Top Ten Book Character Names I Love” on The Broke and the Bookish really strikes close to home. Unfortunately my husband and I have TOTALLY different opinions when it comes to deciding what counts as a “good name”. But just for fun here are some of MY favorite bookish names and some of my husbands opinions on those names.

So what are some names that you like? Oh I’m really asking it’s not just an evil ploy to get comments although I love comments. We have a real live baby coming our way (March-ish) and we have no good names in the running. And since I like our little baby announcement I’ll share it again in case any of you guys missed it the first time around. 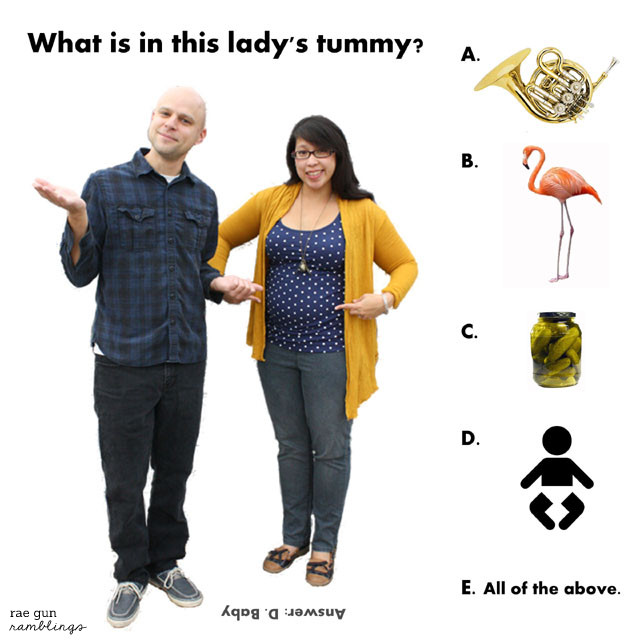